the transformative effects of globalisation in law 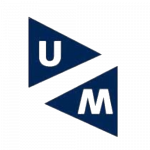 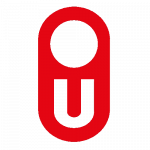 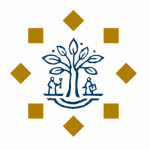 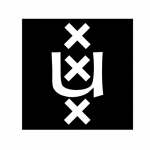 Transformative effects of globalisation in law is a cooperation of legal scholars from the University of Amsterdam, Maastricht University, Tilburg University and the Open University aiming to provide an inspiring forum to tackle the vital challenges that affect law in the era of globalisation. The cooperation is sponsored by the Dutch Ministry of Education in the context of the Sectorplan Social Sciences, meant to foster integrated approaches to research and education on core contemporary challenges.

We believe that law plays an important role in realising the opportunities of globalisation – for example by facilitating access to goods and services, information, knowledge, education and care – as well as in addressing the threats globalisation poses for individuals and societies. Law must be part of the solution to challenges such as financial instability, globalisation of health risks, environmental impacts of growth in consumption, accelerating climate change  and related migration. 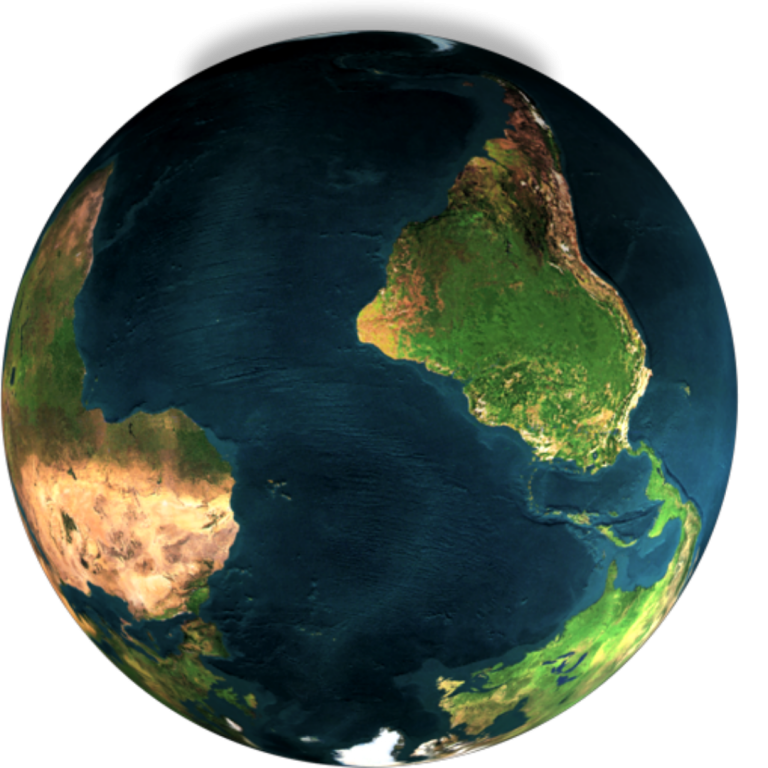 The ability of the law to help realize opportunities and respond effectively to threats is itself undergoing profound change. Effective power shifts from states to other levels where public authority is exercised, and to other – including private – actors who largely withdraw from traditional legal systems. In this context, an internally troubled EU is claiming its role in mitigating the negative impacts of globalization and enhancing its positive effects within the region (e.g. consumer protection), and indirectly, as global standard-setter (eg with the General Data Protection Regulation). Even within the international legal system, we see new forms of cooperation and organization, new forms of regulation, mixed forms of public / private cooperation and here, too, new forms of dispute settlement.

Transformative effects of globalisation in law seeks to scale up our universities’ commitment to help law maintain and reclaim its role in securing and reconciling the interests of individuals, groups and societies. Only by going past the traditional disciplinary boundaries (private v public law, national v international or theory v doctrine) and research communities to create more inclusive exchanges and ultimately a more ambitious agenda can such commitment be meaningfully upheld.